Showing posts from May, 2020
Show all

A note on Origami- The Art of Folding paper 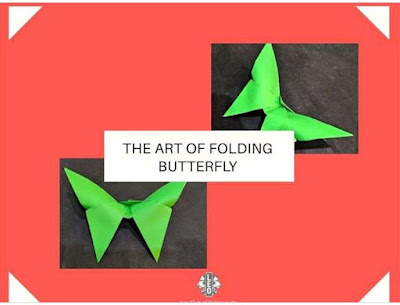 By- Leo Tharindu Perera Origami is the art of making different creations by folding paper. This fine art, traditionally inherited from Japan, gradually united the culture and education of the Japanese four centuries ago. Today it has developed into an essential part of the field of education as well as extracurricular activities. There is a Japanese saying, "The hands are the outer brain." This is because the actions of one's hands can determine the nature of the brain and vice versa. Swiss jin father Ji, a developmental psychologist, says that hands-on activities can greatly contribute to intellectual development, especially in infancy and childhood. Therefore, two terms in education are used simultaneously in action: understanding and action through action. It has been scientifically proven that by actively interacting with objects in the outside world of the hands, there is an intelligence development process. By folding a piece of paper into an origami, you
Post a Comment
Read more

The voice of a street dog. 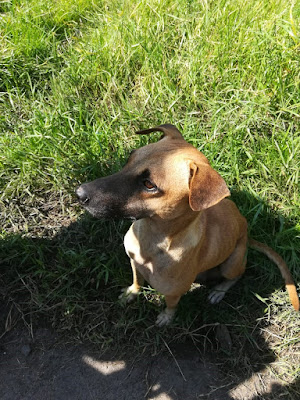 Just Be You Challenge 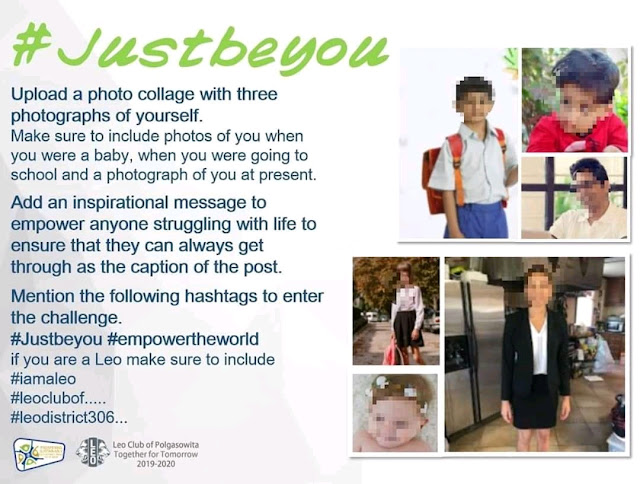 By- Leo Dinendri Wilegoda Arachchi Just Be You... The words say it all, we wanted every young person to be truly proud of who they are and the achievements they have gained and the achievements that they are to gain in the future. This pandemic is effecting lives in countless ways, the feeling of isolation and the social distancing is making the younger generation coupe up to a corner scrolling through their social media. A fact that can be seen is that he/she could affect the mental status of a person hence with the goal of empowering the youth generation this social media challenge began. The components being to include 3 photographs of themselves within 3 major stages of their lives and to include a quote that made a difference to their life in a positive way.  The challenge surely attracted many Leos as well as Non-Leos'. Not only were we enjoying our time with family flipping through old albums many of us learned backstories' of photographs of our childhood. Seei
Post a Comment
Read more 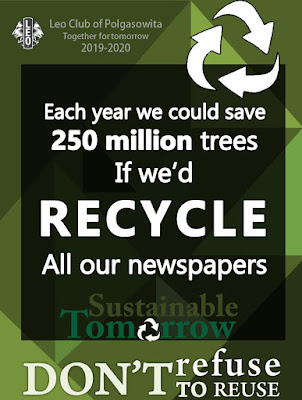 By- Leo Dinendri Wilegoda Arachchi Sustainable Tomorrow focuses on one of the main forms of harm that we as humans aree doing to our home. With multiple trees being cut to satisfy a need that can barely ever be ful-filled. With tons of people lining up in stores daily a wolrd wide best selling industry is the industry of paper. Our daily need is one of them. Be is wrapping paper, tissue paper or even note pads we cannot live without it. Knowing the way in which paper is made yet we assume we have acres and acres more to go until onedaya we won't have anything else more to live on. We hope to create a spark of responsibility to all those who do not feel the pressure of global warming that we are going throrugh at present. We as humans have given out need priority knowingly killing the world among us. Though at first it was to be carried out in multiple phases we had to opt to just doing the email awarenes campaign due to the Covid-19 pandemic which is effecting a globe. I
Post a Comment
Read more
More posts